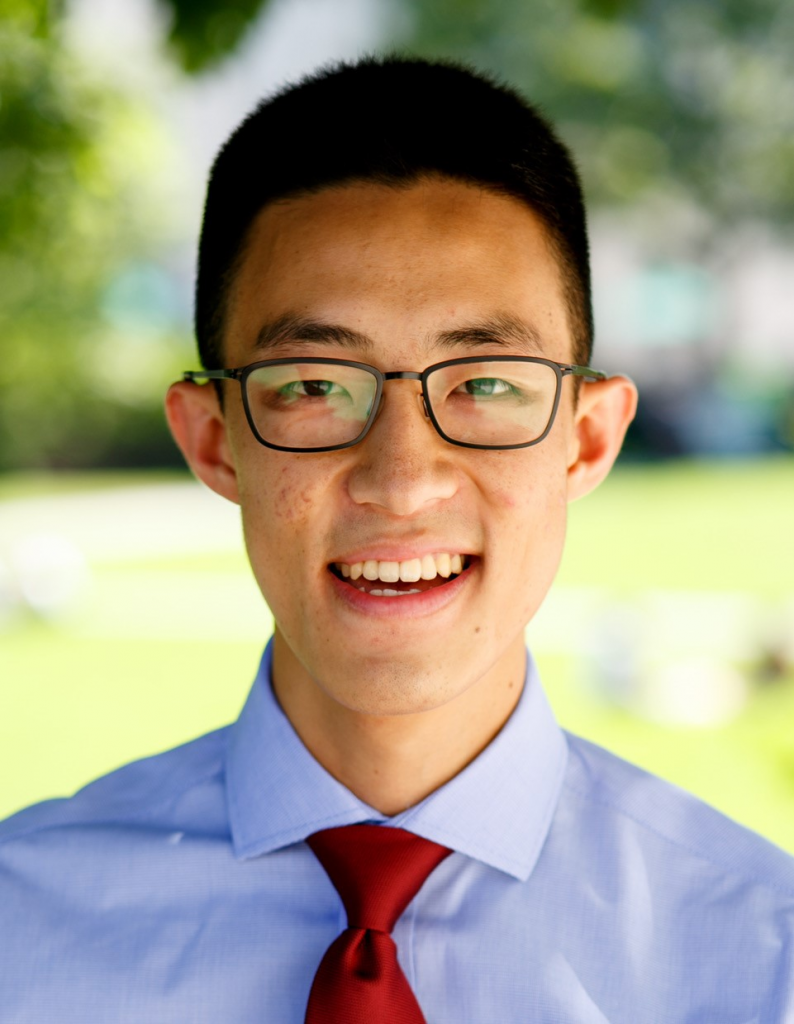 Charles Liu, (VA/UCLA Scholar) is a general surgery resident at Stanford. He obtained his undergraduate degree in molecular and cellular biology from Harvard University and his medical degree from Harvard Medical School. In medical school, he spent a year working for the Harvard Program in Global Surgery and Social Change in Mbarara, Uganda, where he expanded a surgical outcomes database at Mbarara Regional Referral Hospital. He has received several recognitions for his work, including the 2016 Richard C. Cabot Prize for outstanding scholarly research and the 2015 Harvard Surgery Programs American College of Surgeons Medical Student Scholarship.

Career Interests: Dr. Liu hopes to establish a career in policy-relevant research, such as evaluating the impact of health insurance expansion and hospital consolidation on surgical outcomes and disparities. Clinically, his interested are in trauma and emergency general surgery as well as colorectal surgery.

Research Interests: As a Scholar, Dr. Liu he would like to explore the intersection of general surgery and health services research, with a focus on access to and outcomes of surgical care in underserved communities.